HOME
THE GANGS
roadmap story about the artist MINT NOW

The Duang is also known by the Gangster community as The King in the Black. On Twitter, he goes by the alias @aroundtheduang. These are just some of the aliases of renowned Thai illustrator and Gangster All Star artist Veerachai Duangpla. 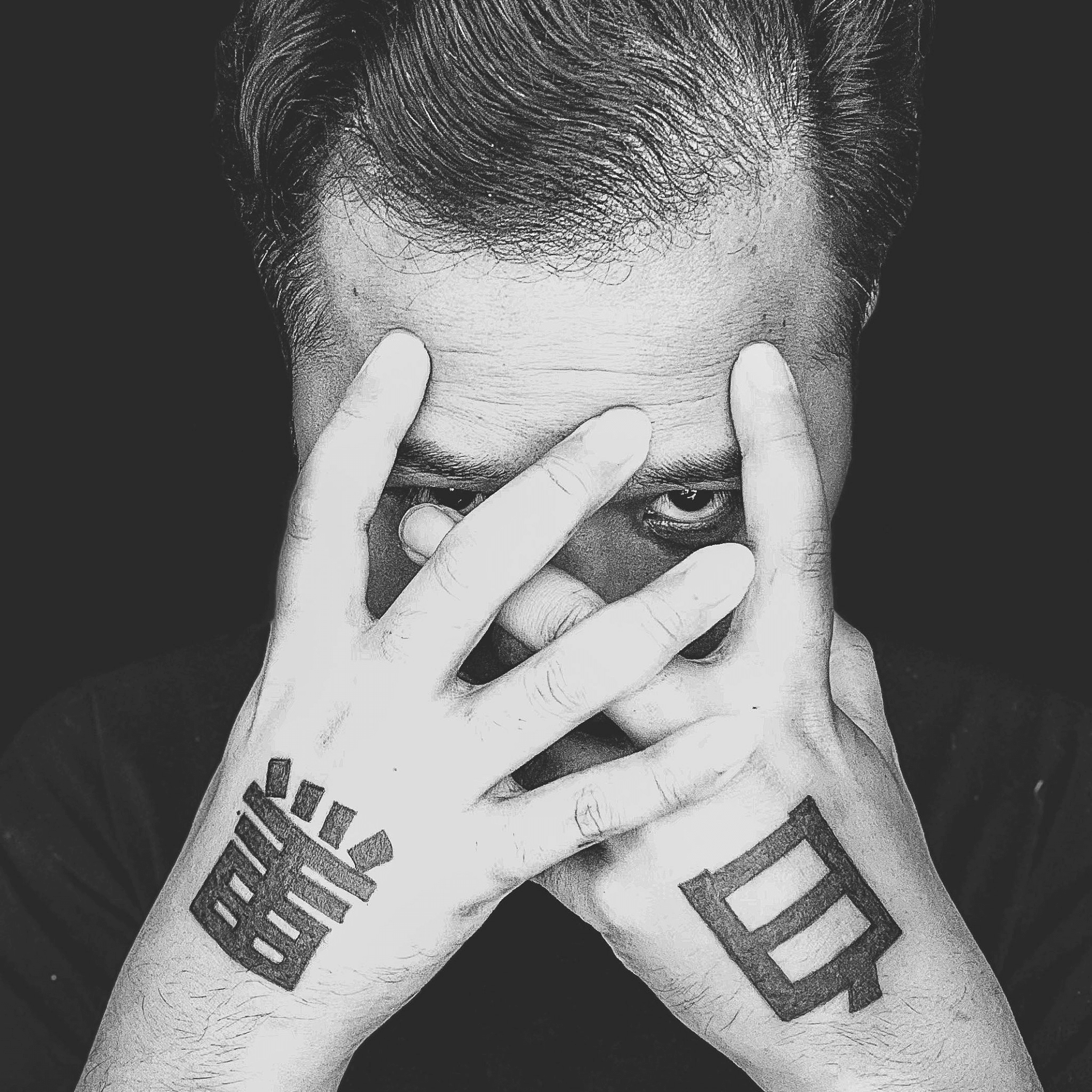 Duang’s journey started when he was a kid. He dreamt of becoming a psychiatrist, but he had trouble focusing at school. His father, Ruangsak Duangpla, was also a professional comic artist and Duang watched him work every day. Soon, he started drawing and while he didn’t know much about techniques, he enjoyed it. Art became an obsession.

When he was eight, Duang finished his first comic and gave it to his friends to read. Everyone loved it. Although he didn’t expect it, their enjoyment served as motivation for Duang to work harder. It was an inflection point in his life. While other kids were out having fun, Duang was practicing how to draw.

While pursuing a degree in Visual Communication in Art and Design in Suansunandha Rajabhat University, he submitted his work to the Children’s Foundation, a publisher who was running a comic book competition. After a year of waiting, he got the call—his book “Clart Room” would be published!

In 2010, the first volume of his comic, “The Story Begins With…”, won the Silver Award from The International Manga Award hosted by the Japanese Foreign Ministry. Seven more volumes of this series were published thereafter. Not long after, he started working closely with “LET’S Comic”, one of—if not the—biggest comic publishers in Thailand. To this day, his works are sold all across Bangkok stores.

Duang’s works are known for their satirical takes and philosophical nature. Aside from folklore, Duang takes inspiration from Dragon Ball Z, Tim Burton, One Piece, and Marvel. He’s known for finding creative and fun ways to make readers think of various issues present in society.

His popularity in Thailand soared when he began illustrating for the viral Thai YouTube channel VRZO. His works and accomplishments opened opportunities for him to collaborate with big brands such as: Netflix, Zippo, Procreate, Apple, Bodyslam, and many other brands in the toy and clothing industries.

THE BEGINNING OF GANGSTER ALL STAR

One day in 2014, his brother and Gangster All Star co-founder, Jokerspite, pointed out that many of Duang’s works revolve around the gangster world. He proposed the possibility of Duang creating a whole Gangster Universe—and so the seed was planted and the work began. The first chapter of Blackboy the Series was entitled Kill ‘em All and was published that same year.

Seven years later in 2021, Duang immersed himself into the world of NFTs. He saw the potential for freedom of expression as well as the broader reach he could have for collectors. He studied everything he could about NFTs and on June 9, 2021, he listed his first NFT collection: Dark SCHOKOLATE. It was a collection consisting of characters from his 2009 comic, Shockolate, which was published by Cartoonthai Studio. This was followed a month later by the release of the genesis collection of Gangster All Star. 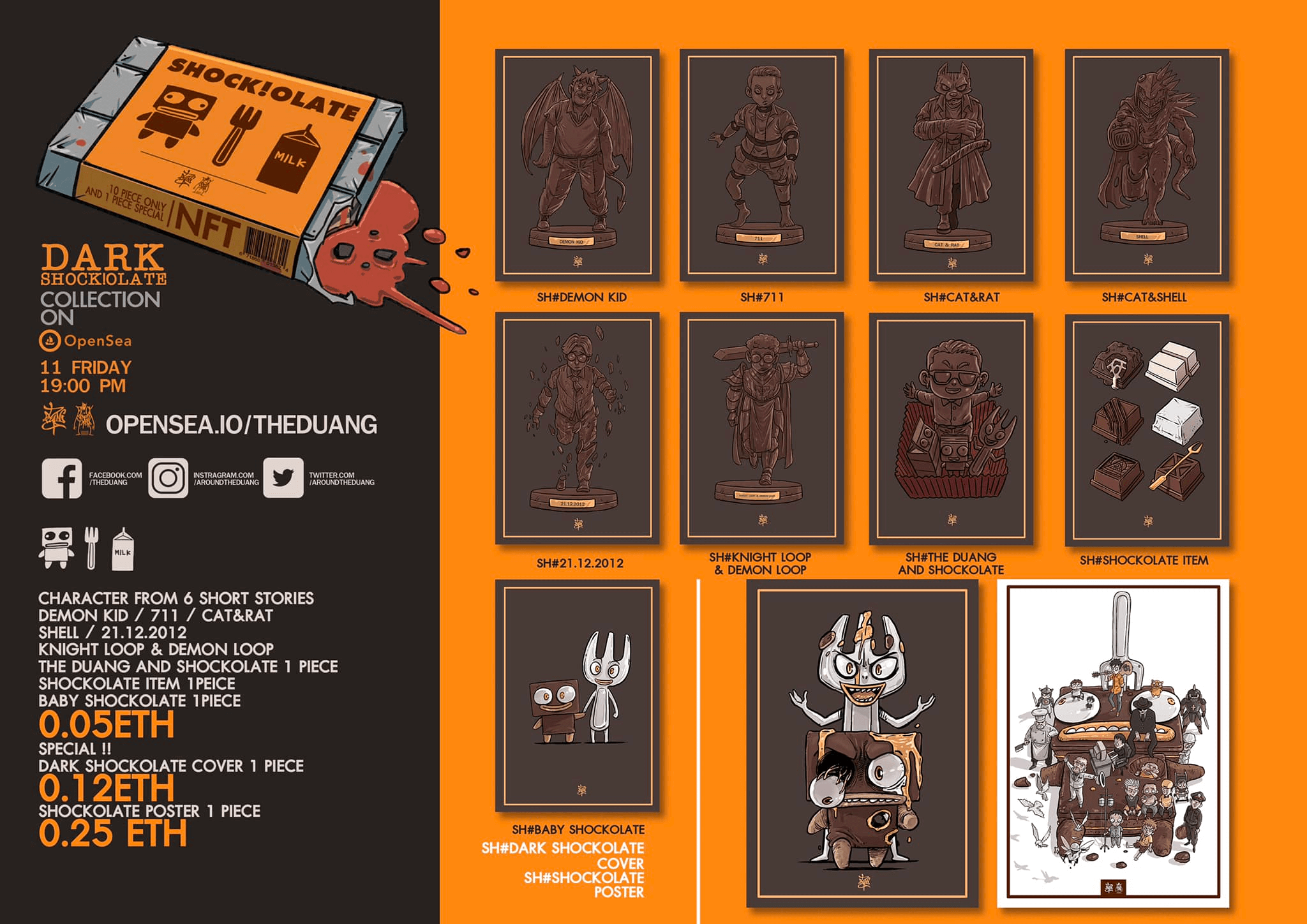 It’s almost a decade in the making, and now Duang hopes for Gangster All Star to be his magnum opus. He’s still got years ahead of him, but as early as now, he’s declared his intent for Gangster All Star to be his swan song—the literary work he’ll spend the rest of his life on. The culmination of his experience and expertise. It will be an ode to all his fans past, present, and future. 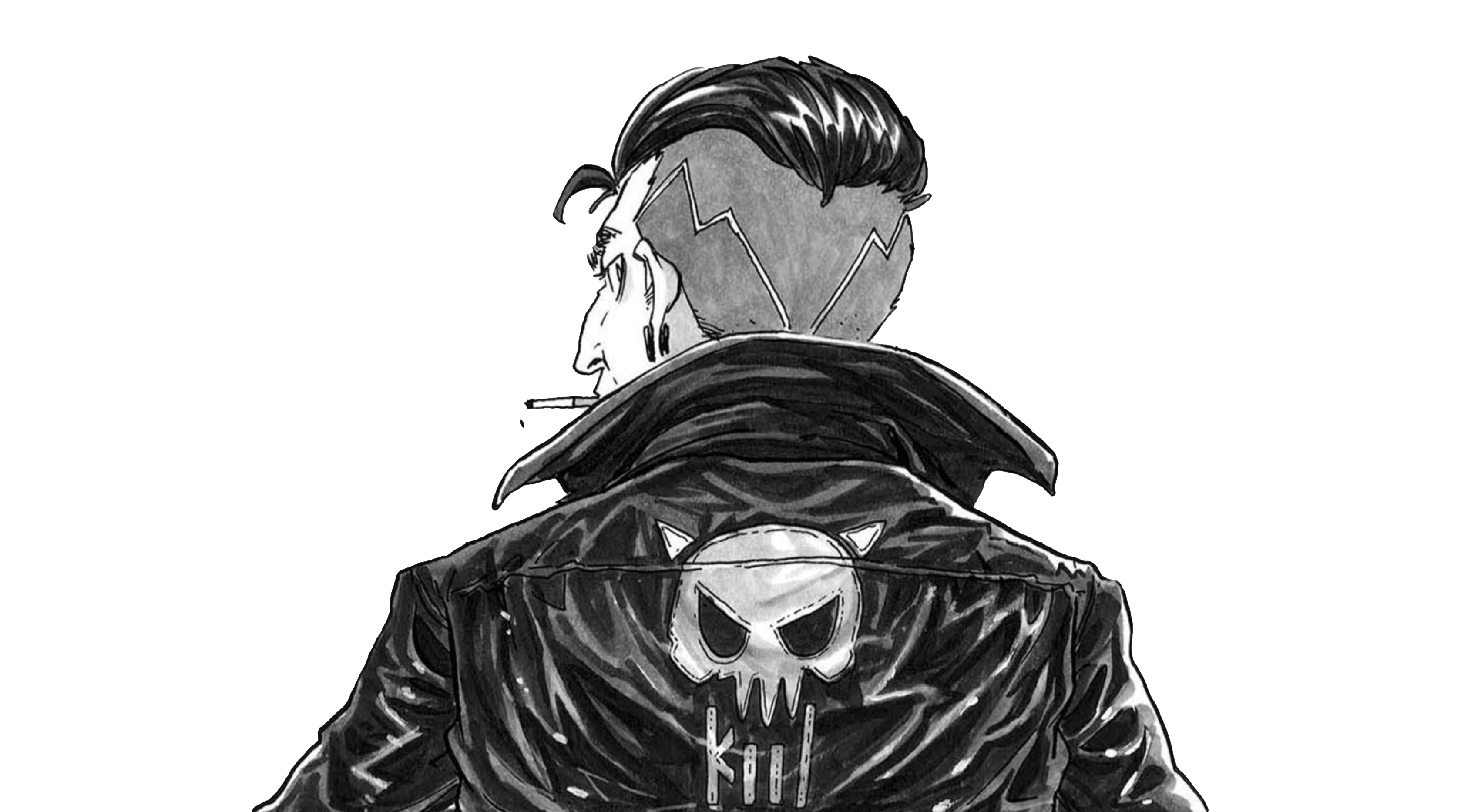